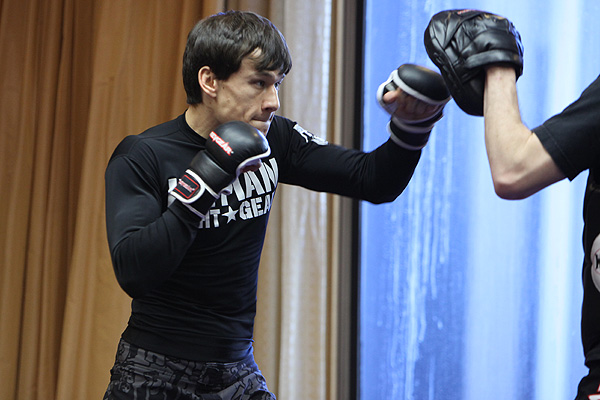 The Nevada Athletic Commission Thursday suspended Brian Bowles for nine months following his failed drug test this past May at UFC 160.

In addition to his suspension, Bowles was also fined 30 percent of his $19,000 purse, which amounted to $5,700. UFC 160 took place May 25 at the MGM Grand Garden Arena in Las Vegas and saw Bowles suffer a technical knockout loss at the hands of fellow World Extreme Cagefighting alum George Roop.

Bowles’ post-fight drug test was flagged by NAC officials for an elevated testosterone-to-epitestosterone (T/E) ratio. Bowles produced a T/E ratio greater than 20-to-1, more than three times Nevada’s allowable limit of 6-to-1.

A former WEC bantamweight champion, Bowles has lost back-to-back fights, bringing his UFC record to an even 2-2. Prior to his loss to Roop, the oft-injured 135-pound standout last competed in November 2011, when he was choked out by Urijah Faber at UFC 139.