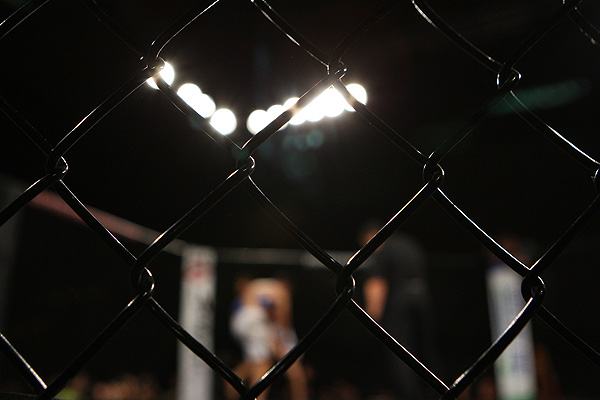 Betting favorites weren’t the only ones who lost out at UFC Fight Night “Bigfoot vs. Mir.”
According to a report from ESPN.com, Sunday’s event in Porto Alegre, Brazil -- which featured a record-setting 10 victories for gambling underdogs -- cost online sportsbook Bovada.lv nearly $1 million.

Bovada sportsbook manager Kevin Bradley told ESPN that the Canada-based company saw at least a dozen small, all-underdog parlay bets pay out $10,000 or more. Bovada on Monday revealed that its biggest winner earned $48,291 on a $1 bet which featured nine underdogs.

Bradley said that the loss on the event will make it difficult for Bovada to have a profitable 2015 in combat sports, though a favorable result in the May 2 bout between Floyd Mayweather Jr. and Manny Pacquiao could help.

“We take in so much more money on the NFL or the NBA that when you have these types of parlay winners, it’s hard to hurt [our business],” Bradley said. “With UFC, this will be hard to come back from.”

Heavyweight headliner Frank Mir capped an evening of surprising wins by knocking out Antonio Silva and becoming the card’s ninth straight underdog to emerge victorious from the Octagon. The card’s only betting favorite to pick up a win was Ivan Jorge, who earned a unanimous decision over Josh Shockley in the show’s opener.