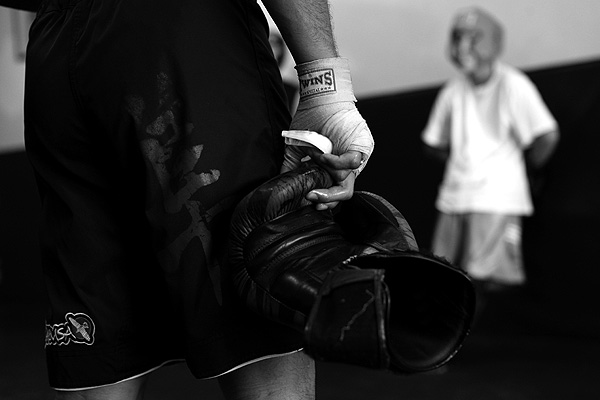 Georges Sotiropoulos will captain the Aussie squad, while Ross Pearson will coach the Brits. Both lightweight coaches are “TUF” alumni, with Sotiropoulos fighting his way to the semifinals of Season 6 and Pearson winning Season 9 of the reality series.

Subtitled “The Smashes,” this upcoming iteration of the show marks the second time the UFC has pitted one nation against another within the context of the team-based competition. The season’s three-hour live finale is expected to take place in December and will feature both the lightweight and welterweight finals as well as a showdown between coaches. The season debuts Sept. 19 and airs Wednesdays on FX in Australia at 7:30 p.m. AEST.