Martin Luther King Jr. once wrote, “The ultimate measure of a man is not where he stands in moments of comfort and convenience, but where he stands at times of challenge and controversy.” Surprisingly, there are parallels to the fighting game in what he said. A fighter could win dozens of times against opponents they should beat comfortably, and it will pass by. Travis Fulton amassed 255 wins after turning pro in 1996. Fulton is by far the winningest fighter in MMA history; no one else has even half as many victories as Fulton, with Dan Severn likely the only other to eclipse the 100-win threshold, so why is he not considered to be far and away the greatest fighter to have ever lived – even without taking into account the horrible allegations and charges he recently received? Put simply, strength of schedule matters. 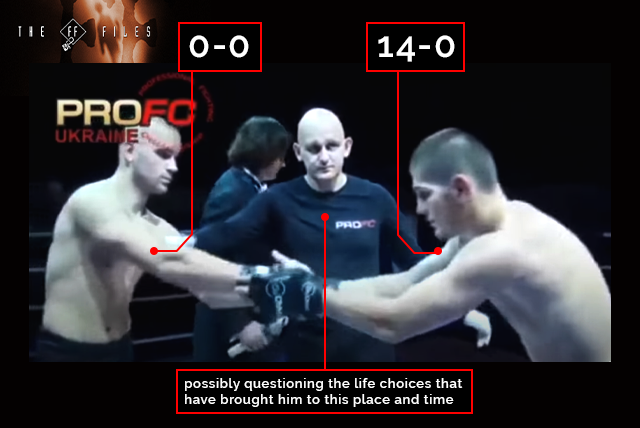 
How is it that a 14-0 Khabib Nurmagomedov, with finishes in each of his previous six performances, wound up facing 0-0 Vadim Sandulskiy? Why did the IGF pit Fedor Emelianenko, on his way up in Pride Fighting Championships, against Yuji Nagata, after trotting out the pro wrestler two years before to face Mirko Filipovic? There is no simple answer. It is not always a matter of malicious promoters setting up a predator to toy with their food, or a manager navigating his fighter to the easiest path to a higher organization, or a cherry-picking athlete. Sometimes the story is more complicated, but more often than not, it really is as it appears.

Teams can and do arrange events to bolster their fighters by providing advantageous matchups – look, for example, to Aspera FC in Brazil, where star Astra Fight Team pupils are matched up against MMA newcomers or less-than-stellar foes to build them up. It happens more than you’d think. Rising Ultimate Fighting Championship flyweight contender Taila Santos posts a gaudy 17-1 record including a pair of wins with the UFC and one more on Dana White's Contender Series. In sculpting that record, she did not face top-tier competition, as she elevated her record to 14-0 in a few years. With eight bouts in her home gym’s league of Aspera FC, those eight opponents held a combined record of just 4-8-1 at the time she faced them.

This may seem disappointing, but it is child’s play compared to many other examples across the sport. Santos is far from the only fighter to get to where she is on the backs of inexperienced or weaker opponents brought in to pad her résumé. A Legacy Fighting Alliance newcomer named Karlee Pangilinan, with a shiny 6-0 record, recently competed against his very first foe with a winning record. The relatively stiff competition proved to his undoing, and he was dramatically choked out in the second round. Working his way up the loosely regulated circuits, his path was arranged in such fashion that the first six men he faced cobbled together a combined record of 3-45. This does not by itself make someone like Pangilinan a poor fighter, or even throw shade on the men he beat to get to where he is, but instead shines a light on some of these oddities. 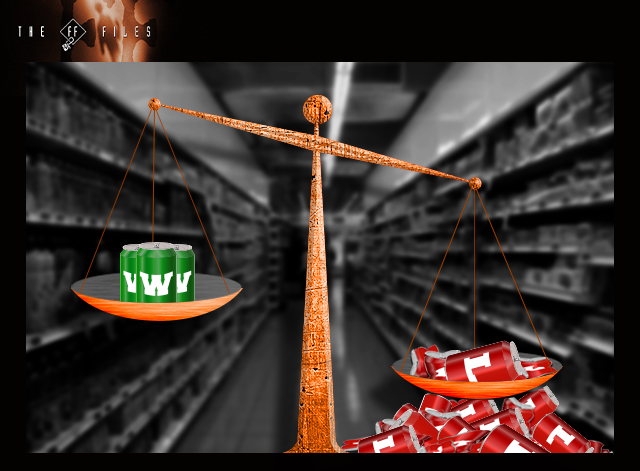 
Like Aspera FC, infamous U.S.-based organization Gladiator Challenge throws oft-losing fighters against young up-and-comers to build them up. UFC featherweight Giga Chikadze, who has won all five bouts inside the promotion to date, made it to the organization by only winning on GC cards. His forays on World Series of Fighting and Dana White's Contender Series were less than successful. At GC, he pulled off seven first-round finishes, with none taking longer than 2:37. To contextualize those seven performances, those men came in with three wins and 56 defeats in sum.

These arrangements are not illegal, but they do illustrate the fine line between favorable matchmaking and something more problematic. The last GC card before the pandemic shut everything down staged 23 pro-am bouts, and of those 23, only three of the losing competitors had ever won a fight. Aspera FC, GC, Xplode Fight Series or any number of similar leagues are legitimate organizations as far as running fight cards and gaining the appropriate clearance goes. Some of these organizations may escape regulatory oversight to put on these cards, running questionably sanctioned events away from the watchful eyes of the California State Athletic Commission or the Comissao Atletica Brasileira de MMA.

These are also not smokers, as discussed in our previous piece, nor are they exhibitions or something lesser. They are real pro fights, even if the competition level leaves everything to be desired. It is entirely possible that these leagues will run their operations in such a fashion for financial reasons. Should a roster staple build up their record to one that draws the eye of a larger promoter, the organization can opt to sell its exclusive contract to that higher promotion. This is a fairly common business practice in certain areas of the world, turning events into de facto “puppy mills” by farming fighters and harvesting the gains if they manage to prosper. Whether they win or lose later on, the transaction has already been completed; there are no takebacks in the fight game.

Should your request be genuine, please send all Fight Finder-related inquiries to [email protected]