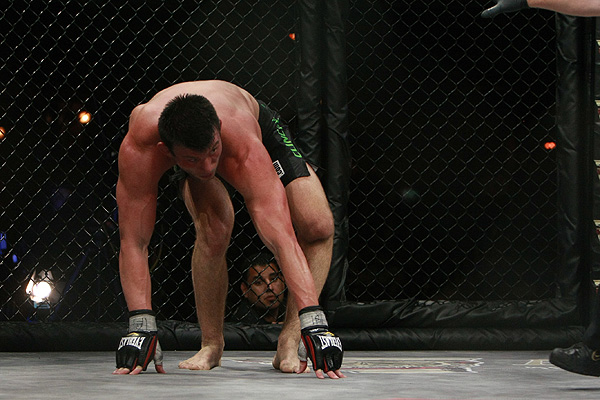 In a sport as physically demanding as mixed martial arts, injuries of all sorts can occur once the cage door closes and combat commences.

However, with the attention that was given to the break suffered by former Ultimate Fighting Championship middleweight titleholder Anderson Silva as the result of a Chris Weidman checked kick at UFC 168, Sherdog.com elected to hone in on gruesome leg injuries, including those to the foot, ankle and knee, for its latest Top 10 list. There were plenty of incidents from which to choose.

Voted on by a panel of Sherdog.com writers and editors, the list is open to debate, but these are the 10 injuries we feel deserved to make the cut: