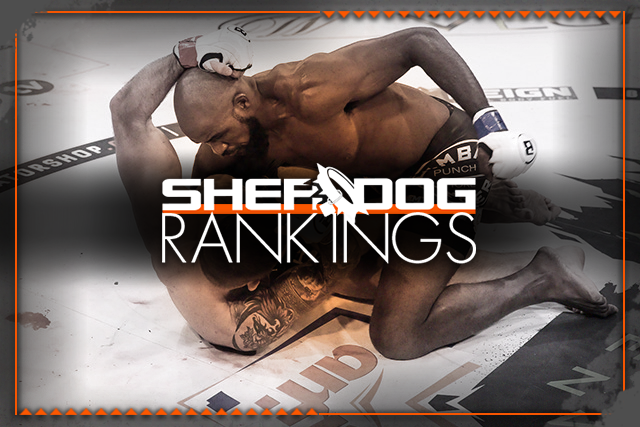 
Sometime early next year, Vadim Nemkov and Corey Anderson will square off with Bellator MMA light heavyweight gold on the line.

According to Bellator president Scott Coker, that fight will also be for the title of best 205-pound fighter in the world. Whether or not you subscribe to that notion, it’s hard to deny the impressive performances put forth by the grand prix semifinal winners at Bellator 268 on Saturday. The No. 5-ranked Nemkov overwhelmed replacement opponent Julius Anglickas, while the second-ranked Anderson clobbered No. 9 Ryan Bader in the other half of the bracket. For now, all of the aforementioned tournament competitors maintain their place in Sherdog.com's divisional poll.

Elsewhere, not only did Aspen Ladd lose her featherweight debut to Norma Dumont in the UFC Fight Night 195 headliner, but she also loses her No. 4 ranking at 135 pounds due to inactivity. Ladd hasn’t competed at bantamweight since December 2019, as she was sidelined due to knee surgery and then had a recent booking fall through due to a difficult weight cut. Dumont, meanwhile, stays put in her No. 4 position at 145 pounds.