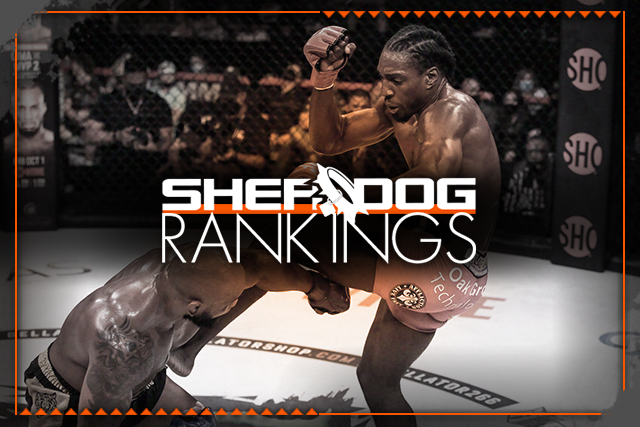 
Neither Phil Davis nor Anthony Smith are currently the hottest commodities at light heavyweight, but both were successful in their ventures this past Saturday night.

Davis took some of the luster off shiny new promotional acquisition Yoel Romero in the Bellator 266 headliner, winning a split-decision at the SAP Arena in San Jose, Calif. The outcome wasn’t nearly as close as the dissenting scorecard might indicate, as “Mr. Wonderful” got stronger as the bout progressed and drowned Romero with superior wrestling in a dominant third stanza.

Meanwhile, Smith earned his third consecutive Octagon triumph in the UFC Fight Night 192 main event, as he submitted Ryan Spann with a rear-naked choke just 3:47 into their 205-pound encounter at the UFC Apex in Las Vegas. After being overwhelmed in back-to-back outings by Glover Teixeira and Aleksandar Rakic in 2020 main event appearances, Smith has righted the ship with victories over Spann, Jimmy Crute and Devin Clark.

For now, Davis retains his No. 11 ranking, while Smith stays put at No. 12 in Sherdog.com's latest light heavyweight poll. However, with No. 9 Thiago Santos’ bout against Johnny Walker on the horizon, there could be room for advancement if “Marreta” struggles in October.