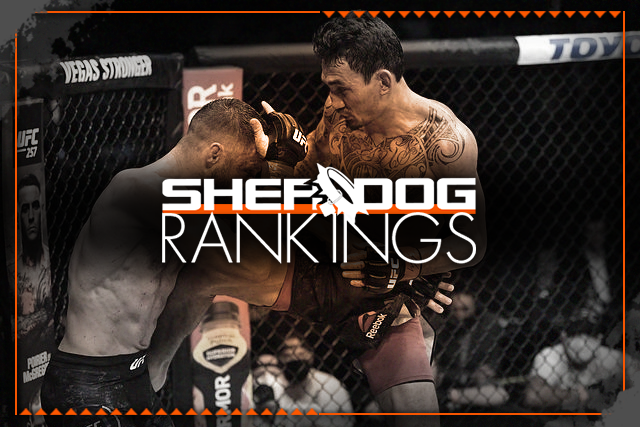 
If Alexander Volkanovski is No. 1 in the featherweight division, Max Holloway is still a rock-solid 1a.

The Hawaiian superstar made that perfectly clear by routing the previously surging Calvin Kattar in the UFC on ABC 1 headliner on Saturday in Abu Dhabi. Whether a trilogy with Volkanovski awaits or not, it’s obvious that “Blessed” is still one of the top contenders at 145 pounds. A scary thought to consider: Holloway only recently turned 29 years old, so there’s probably even more room for growth. In the more immediate future, the second-ranked featherweight figures to be an interested observer when Volkanovski defends the 145-pound belt against Brian Ortega at UFC 260 in March.