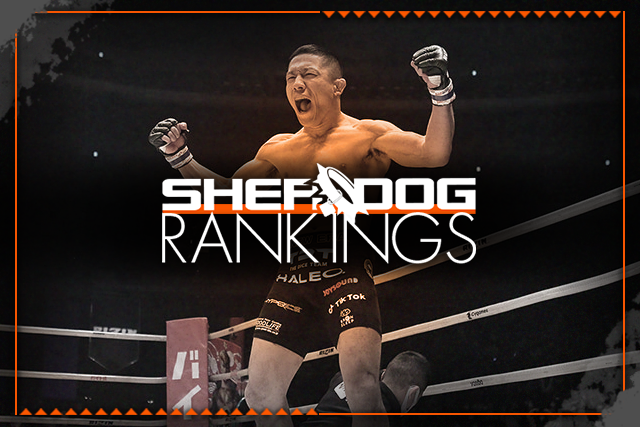 
After more than a year away due to a devastating knee injury, Kyoji Horiguchi looked to be in prime form in his return at Rizin 26.

Horiguchi regained the bantamweight crown he vacated with an impressive first-round knockout of Kai Asakura in the headliner of Rizin’s New Year’s Eve extravaganza at Saitama Super Arena in Saitama, Japan. With the victory, the American Top Team standout avenged a previous loss to Asakura in a non-title bout in 2019 and set the stage for a chance to regain the Bellator 135-pound belt — also vacated due to injury — down the road. For now, Horiguchi climbs two spots in Sherdog.com's latest bantamweight poll, from 15th to 13th, though there is certainly a case to be made that he should be ranked higher than that.

Also at Rizin 26, Ayaka Hamasaki reaffirmed her status as the world’s No. 2 atomweight, claiming the promotion’s vacant crown with a spectacular submission of Miyuu Yamamoto, while Kanna Asakura earned her fourth consecutive victory by outpointing Ai Shimizu. With Asakura trending upward and Yamamoto having been finished in two of her last three appearances, the two contenders swap spots in our atomweight rankings.