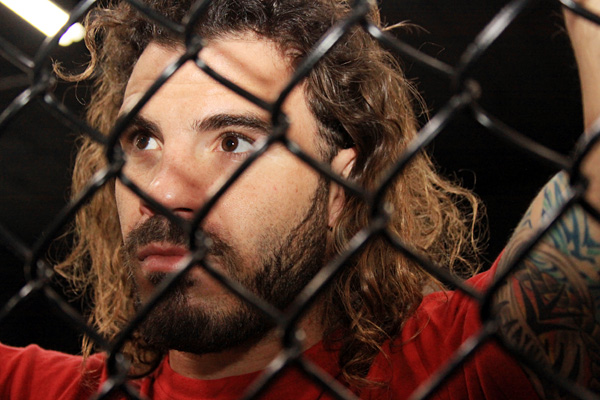 Hioki joined the UFC last October after winning the Shooto and Sengoku featherweight titles in his native Japan. The 29-year-old notched a split decision victory over George Roop in his Octagon debut and then took a unanimous verdict from Bart Palaszewski at UFC 144. Most recently, Hioki was outpointed by Lamas on June 22, snapping a six-fight winning streak for the Japanese standout.

A former fullback at Louisiana State University, Jordan, 28, made his pro MMA debut in 2009 under the Bellator Fighting Championships banner, winning 11 of his first 15 fights before answering the call to join the UFC. Jordan made his Octagon debut this past March at UFC on FX 2, knocking out British strongman Oli Thompson before falling to Cheick Kongo in a lackluster unanimous decision at UFC 149.

Seven years older than his foe, Russow enters the cage coming off his first defeat since 2007, as the Chicagoan suffered a first-round technical knockout at the hands of Fabricio Werdum at June’s UFC 147. Russow had won 11 straight fights, posting Octagon wins over Justin McCully, Todd Duffee, Jon Madsen and John Olav Einemo.