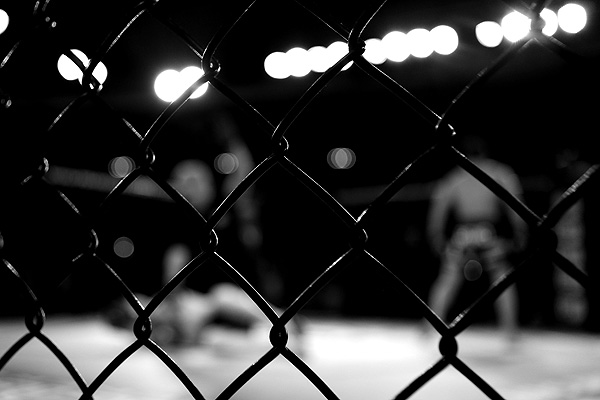 Nova Uniao took home “Team of the Year” honors, as well as “Best Coach” for Jair Lourenco, the leader of Kimura Nova Uniao in Natal, Rio Grande do Norte.

Almeida, the 22-year-old Chute Boxe fighter who has compiled a 15-0 record full of finishes, took home two trophies: “Best Fighter” and “Comeback of the Year” for his July 2013 bout against Valdines Silva.

Awards were handed out in 16 categories, with the winner from each group of five nominees being decided by online vote. Created by journalist Cristiano Martins, the awards bear the name of the late Osvaldo Paqueta, a cameraman and vale tudo fighter who passed away in 2012.

The highlight of the ceremony was the speech made by Paqueta’s brother, Edimar Rosa, who asked permission to read a few lines remembering the life of his brother. Paqueta was one of the most beloved figures in the Brazilian MMA world, often helping fighters to film their bouts or study opponents.

“My brother never asked for money for his tapes,” said Rosa. “He took pleasure in helping fighters. He always said, ‘My payment is your victory.’”

Below, a complete list of winners and nominees from the Osvaldo Paqueta Awards:

Luiz Alves Trophy for Merit and Honor
Marcelo Alonso (for the book “From Vale Tudo to MMA: 100 Years of Fighting”)
Carina Damm and Rodrigo Damm (for the social project “Solidariedade”)