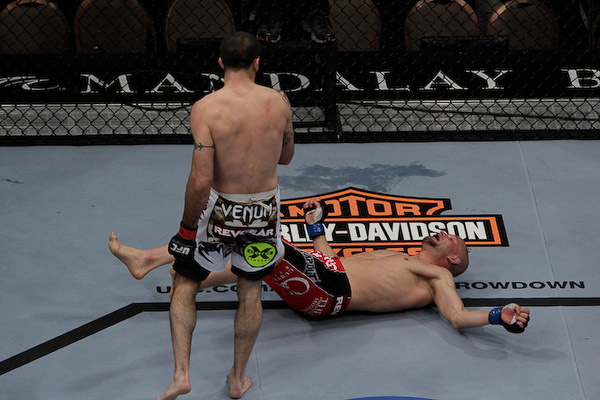 Mixed martial artists often experience vast peaks and valleys throughout their careers. Some are remembered for hot starts that fizzle into mediocrity, while others hone their craft and become some of the most successful fighters of their time period.

Compiled by a panel of voters, the latest Sherdog Top 10 list focuses on MMA’s late bloomers: competitors who stumbled out of the gate and clawed their way to respectability, or fighters who seemed to be spinning their wheels before suddenly experiencing a later career surge.