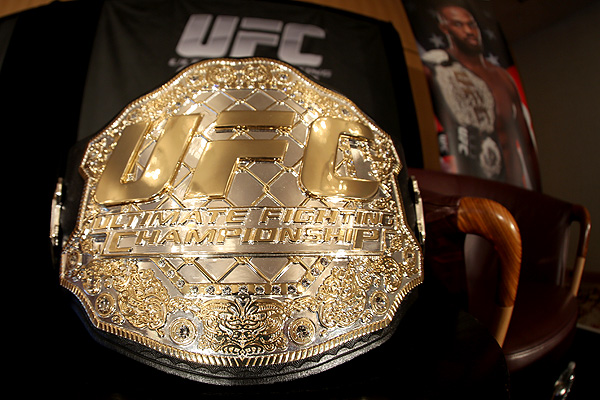 Fighters endure everything mixed martial arts requires of them in the hopes of someday winning a championship. Whether it comes in the form of Ultimate Fighting Championship gold or a title on the independent scene, a belt wrapped around the victor’s waist validates everything for which he or she has strived since taking on his or her first professional bout.

This top 10 list covers fights a panel of Sherdog.com voters has deemed the best when it comes to two fighters showcasing their desire to win a championship. This list may not be all encompassing, but these 10 title bouts resonate as some of the best of all-time.